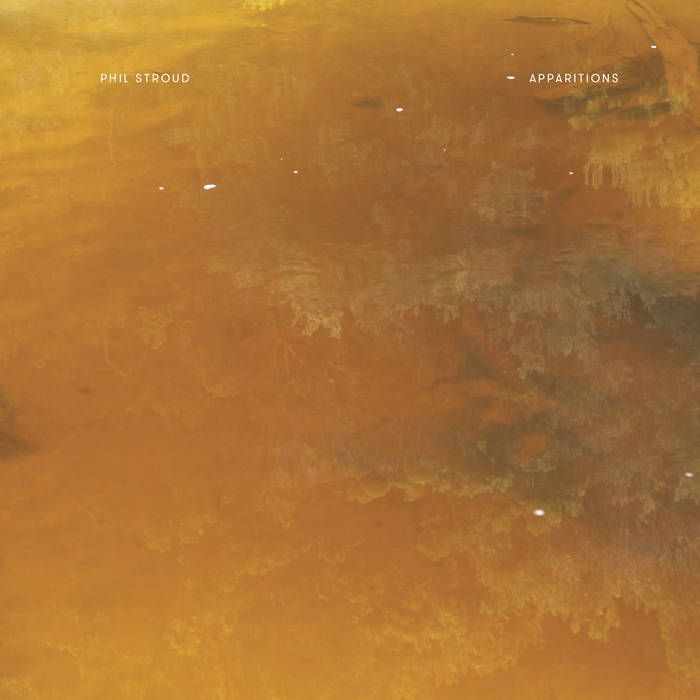 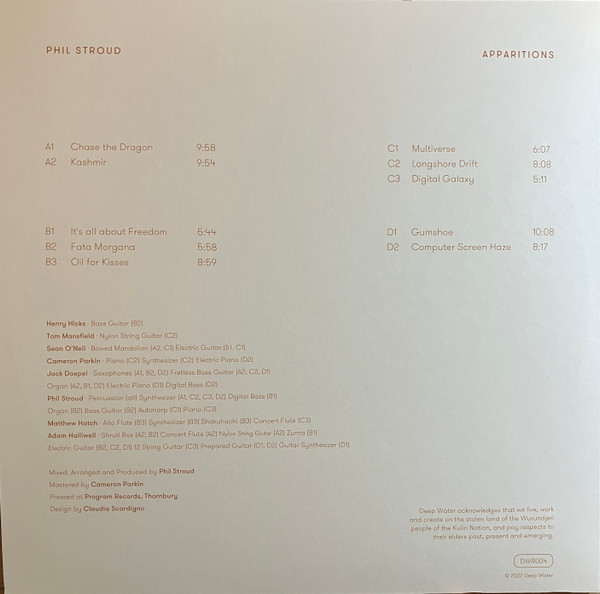 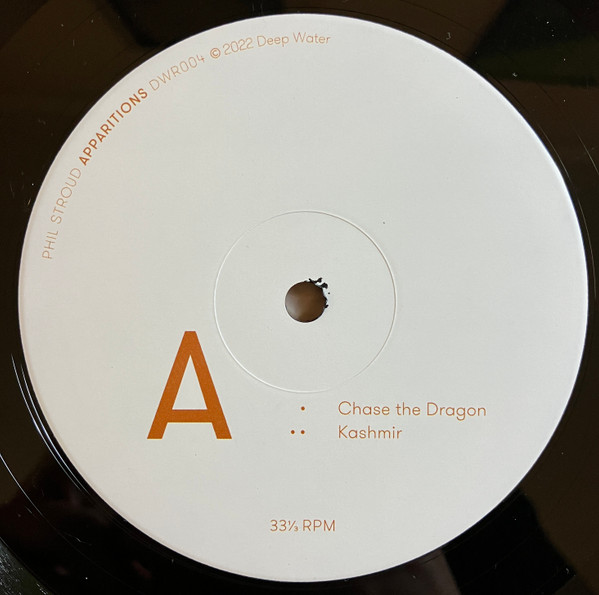 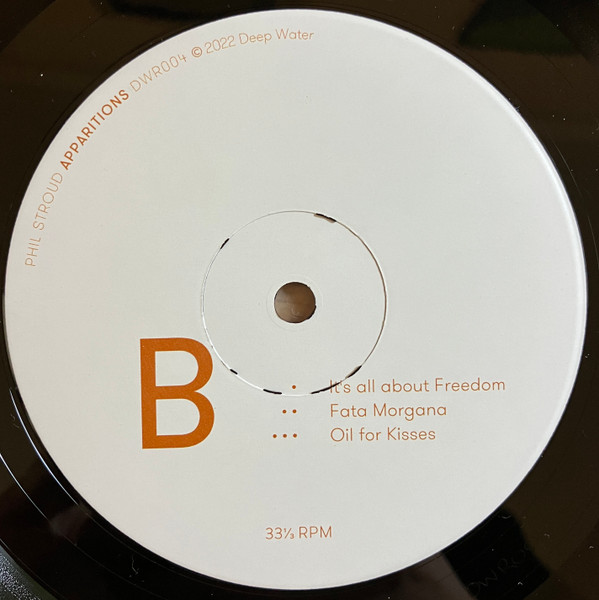 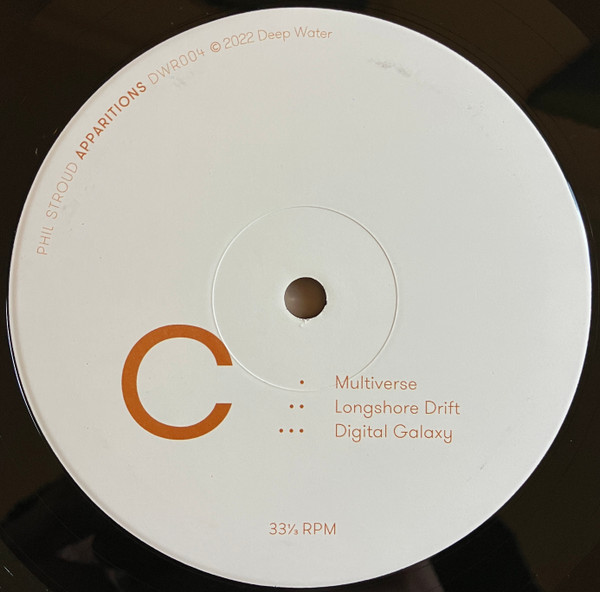 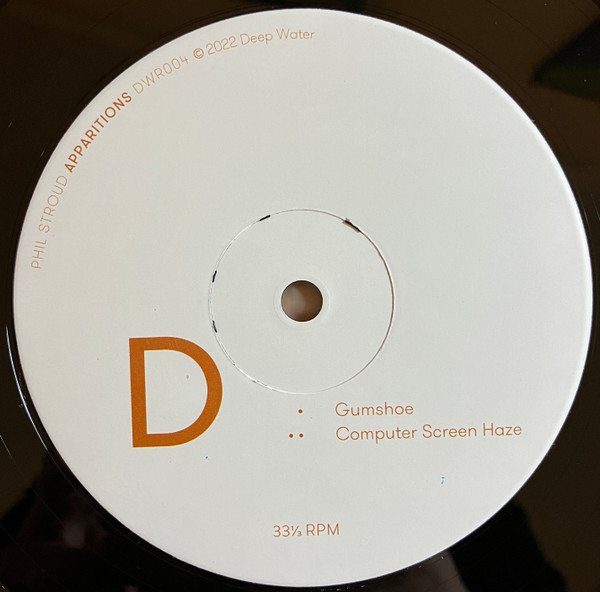 On this double length LP, Phil Stroud offers listeners a diverse selection of instrumental works; the result of numerous writing and recording sessions with close friends in both Boorloo (Perth) and Naarm (Melbourne). A distinct ensemble focus on ‘Apparitions’ allows for the development of modal and rhythmic ideas that have for a long time been central to Phil’s listening and playing. These compositions mark an important development of approach and add new territory to a greater body of music that currently includes releases on Brownswood Recordings, Good Company Records and Deep Water.

Underpinning Apparitions is a process guided by an appreciation for the incidental in music. Many of the ideas heard on these recordings began as spontaneous moments of improvisation that were then expanded into detailed arrangements, produced and mixed by Phil — who cites the approaches of Teo Macero, Miles Davis and John Hassel as inspiration for the production techniques on the record. Phil tells us:

‘I wanted the experience of working on this music to be a constant revelation; to explore different approaches without expectations, so I developed a process that would lead me on a journey and facilitate the freedom of creating outside my own imagination’.

Collaboration has played a significant part in the creation of this music. With many of the musicians involved credited in multiple roles, the ideas are given form by a myriad of instruments, recording techniques and production methods. Composed and assembled using recorded material collected between 2018-2022, Apparitions is a work of perseverance and adaptation that is firmly grounded in a sincere love of collaboration in music.

It's All About Freedom

In the early 1980s Ahmed Malek was already in his 50s when he discovered synthesizers and electronic music for himself and started to experiment with sounds. The result was a mixture of ambient synth music field recordings he made in Cuba and a wide variation of different sound experiments that he also presented as different avanguarde music festivals in Cuba and the US. None of it was ever released but we got a huge box of master tapes from his family and were happy to present this different side of Ahmed Maleks music. It was compiled and co-produced by Flako a fan of early electronic and synth music. This is not a remix album though Flakos aim was to create an album out of 2 hours of material that sounds like it might have if Mr. Malek would have finished it himself before of his death. Fully approved and licensed from the artists family. The album comes with an informative booklet with liner notes an interview with Flako regarding his approach towards the production and unseen photos. We will also release a third album by Ahmed Malek which will be more in the vein again of the music he is known for and this album will also be previously unreleased.