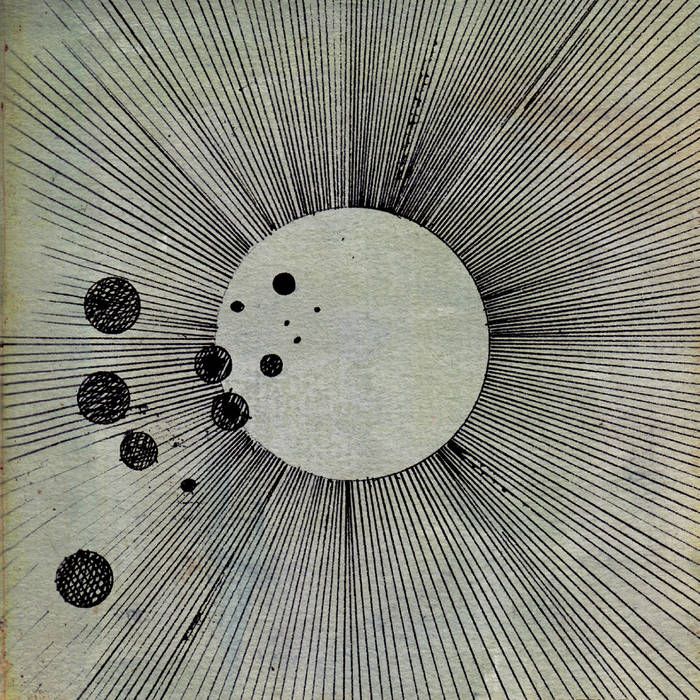 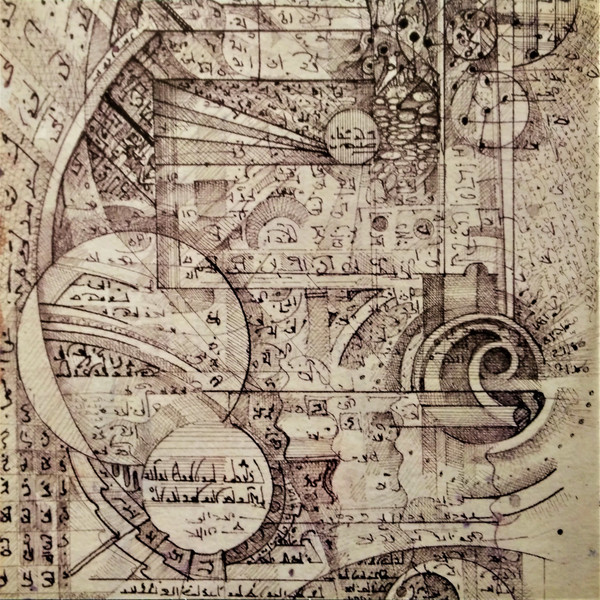 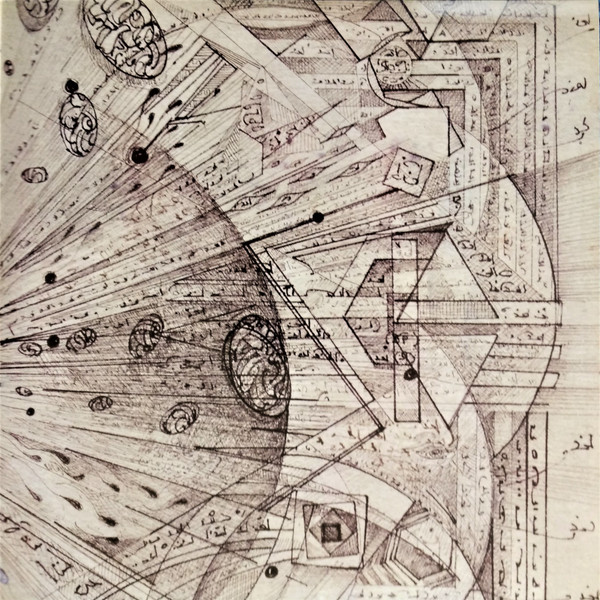 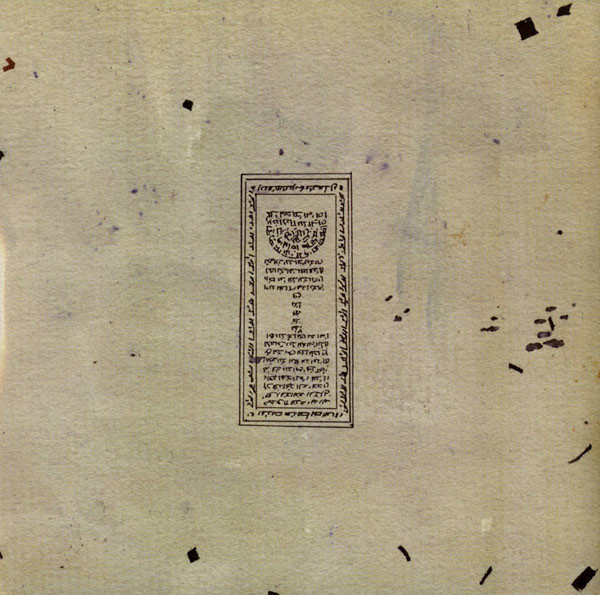 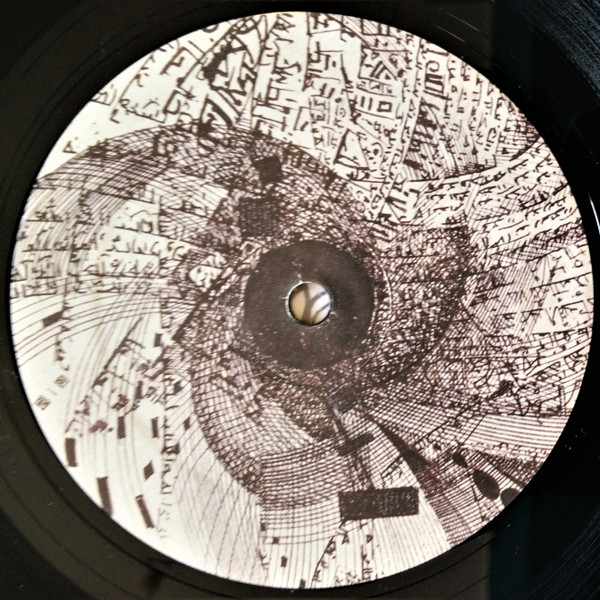 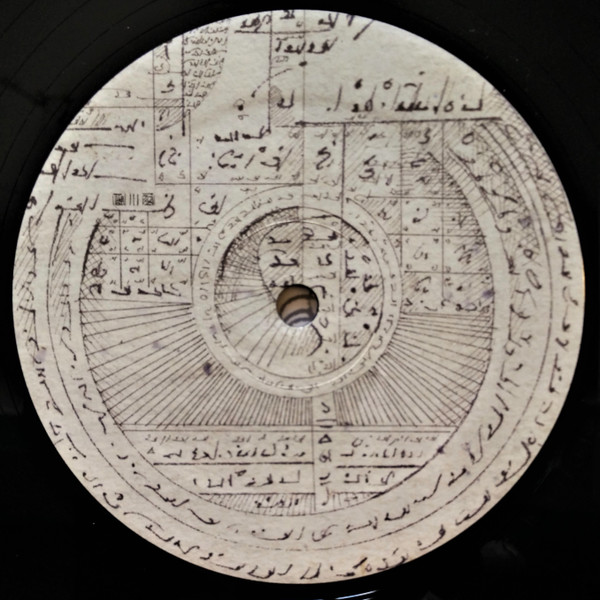 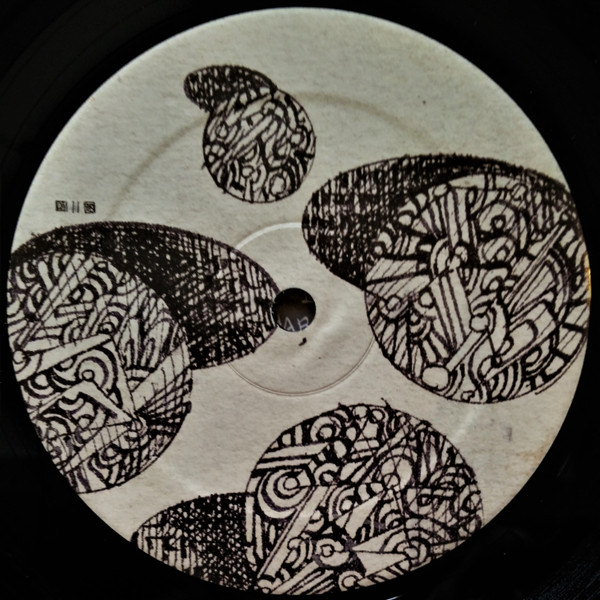 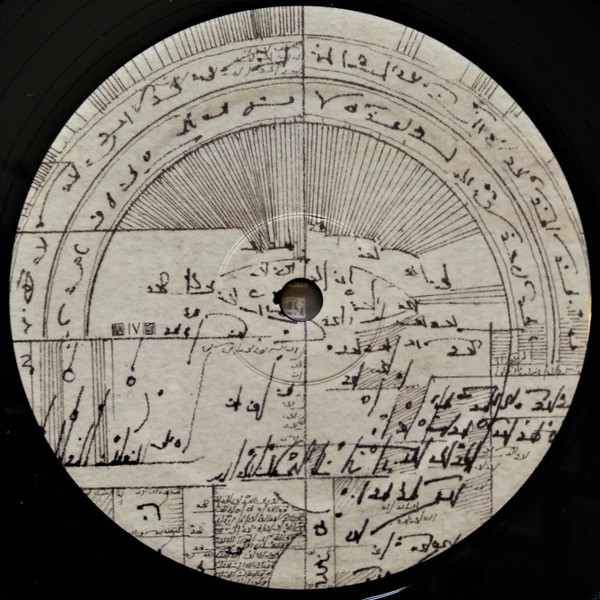 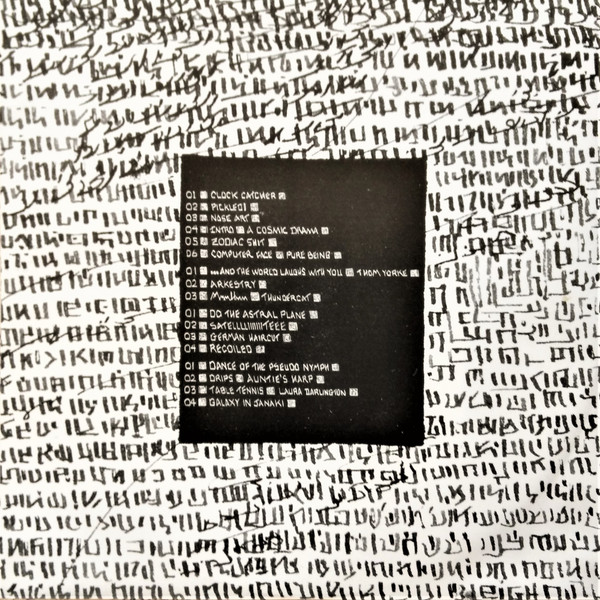 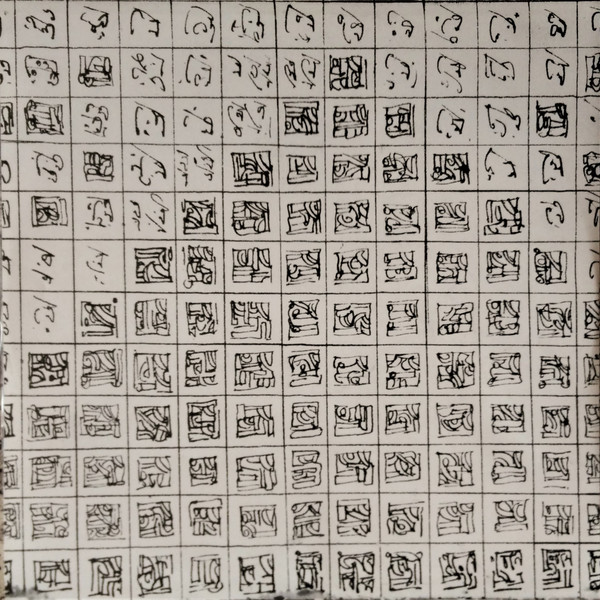 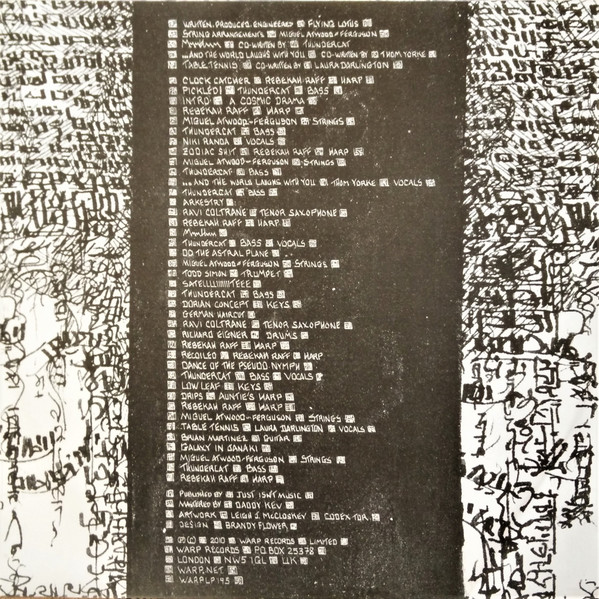 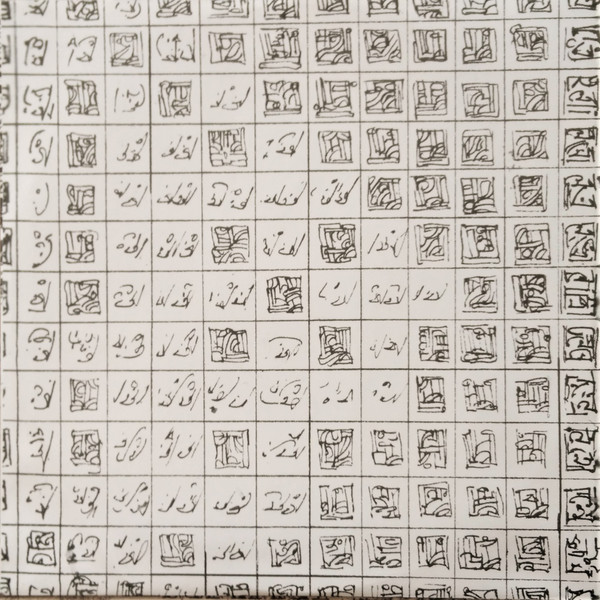 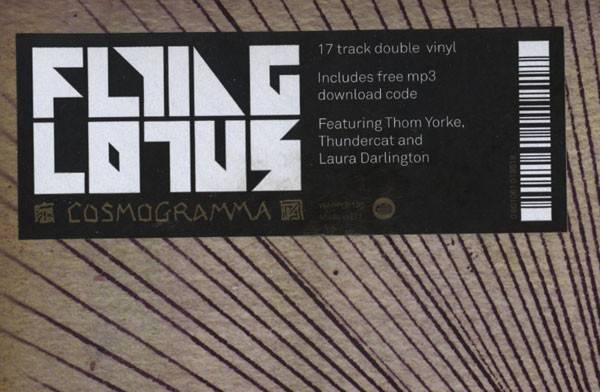 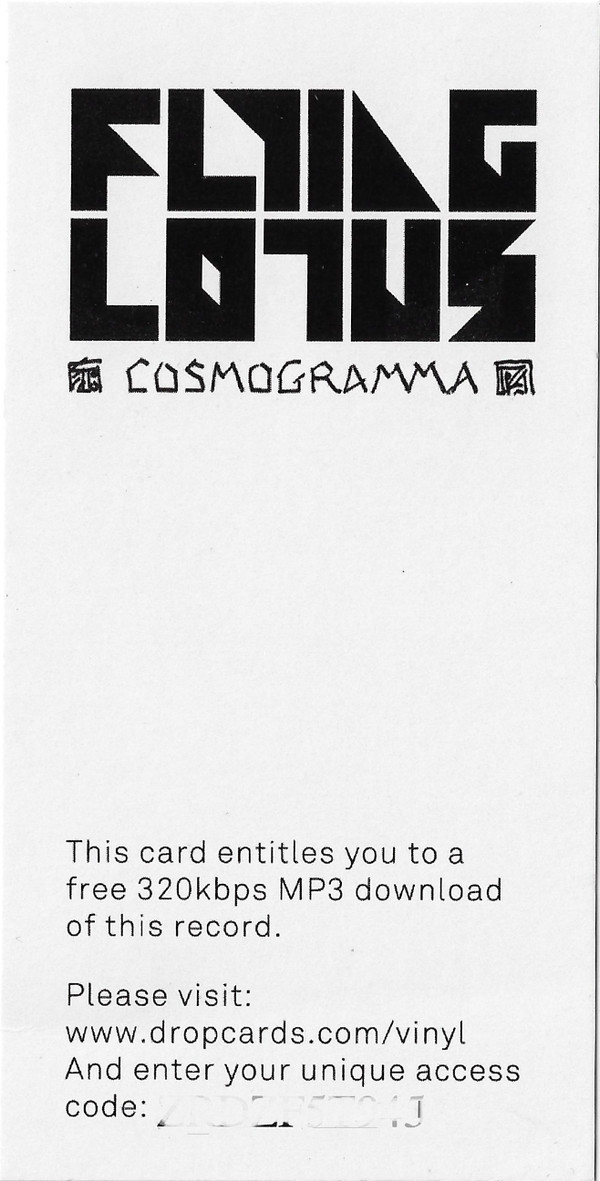 As you may deduce from the title of his latest opus, Steven Ellison - aka Flying Lotus - done just that. Not only has an entirely new range of sounds been unlocked by our intrepid astral traveler, but every genre touchstone associated with his name has been merged into a self-described "space opera."

Seamless in execution and too wide in scope to properly describe, it is the authentic embodiment of his unique musical heritage. The spirit of his famed aunt, Alice Coltrane permeates the record, notably in the powerful collaborations with relative Ravi Coltrane, bass virtuoso Thundercat and the brilliant harp prodigy, Rebekah Raff.

Certainly these are further reaches into a musical space that Flying Lotus had hitherto been exploring, however other collaborators such as Erykah Badu and Outkast string arranger Miguel Atwood-Ferguson and guest vocalists Thom Yorke and a returning Laura Darlington (featured on Los Angeles' epic closing track 'Inifinitum') help deliver 'Cosmogramma' to dizzying new heights.

All this name-dropping, however, is not to detract from the genius of the wizard-like figure behind it all. The most powerful aspect of FlyLo's output has always been it's ability to communicate his boundless love and enthusiasm for music in all it's forms and that is what is boldly on display here.

...And The World Laughs With You

Do The Astral Plane

Dance Of The Pseudo Nymph 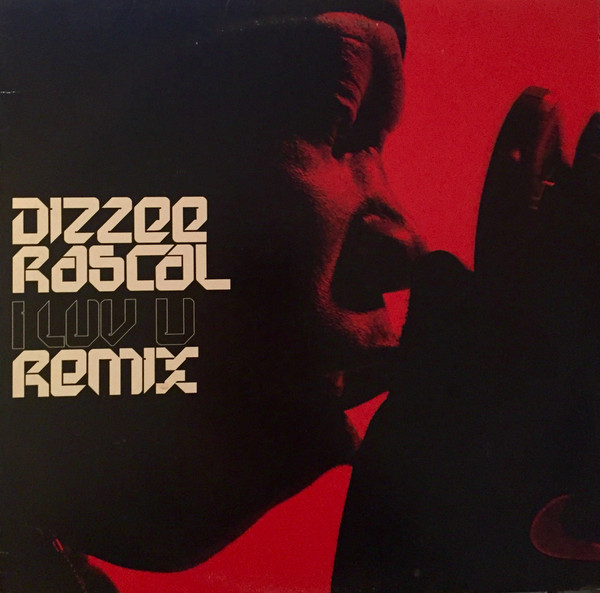 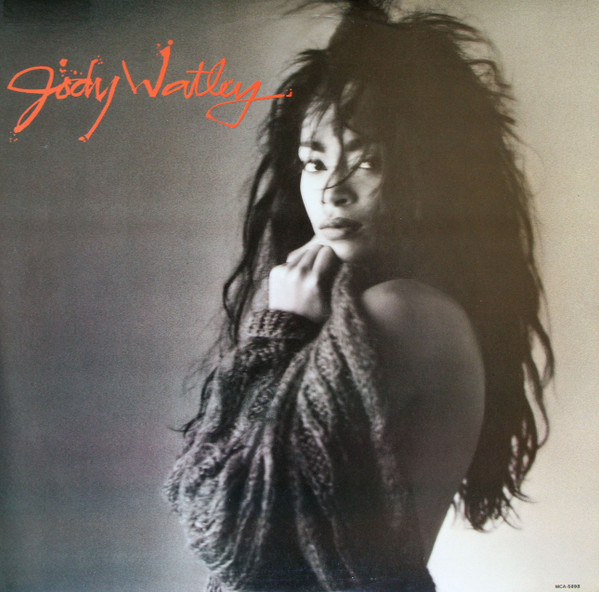 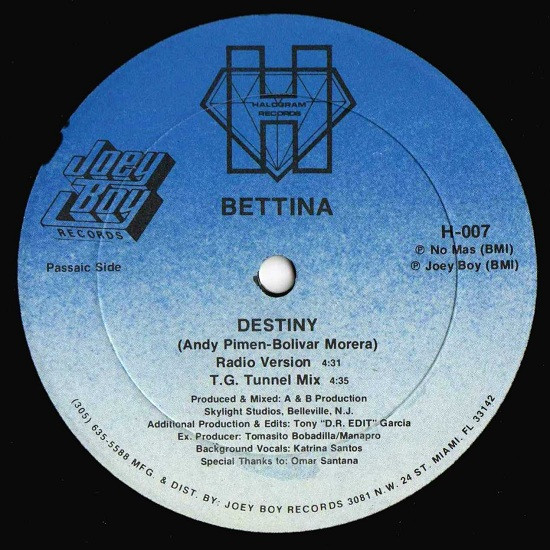 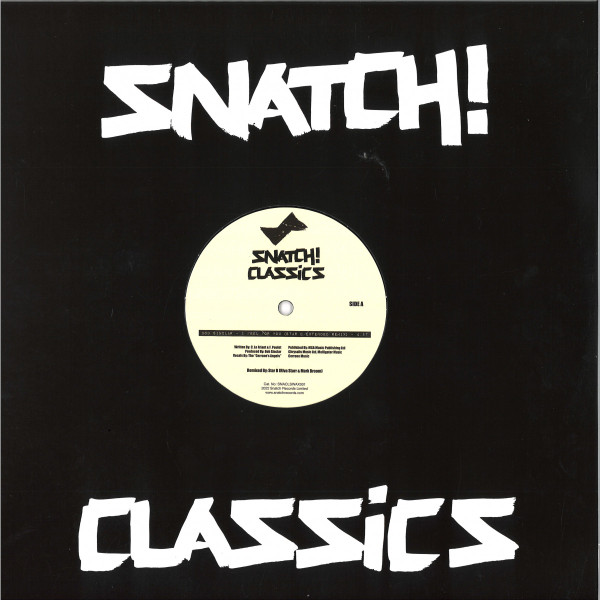 Snatch's label boss Riva Starr steps up to the plate to deliver delectable edits of two early 2000’s club classics. First, he joins forces with Mark Broom for a Star B extended remix of Bob Sinclair - I Feel For You with the duo looping the vocal hook and juiced up beat to maximum effect. The result is a star studded, disco house stomper. On the flip Riva goes solo, offering up a tasty-and-cheeky edit of one of Groove Armada's most successful tracks to date, 'Superstylin'. Riva’s fresh-sounding rework features most of the original’s main ingredients but tweaked and manipulated to fit around a stomping new house groove. 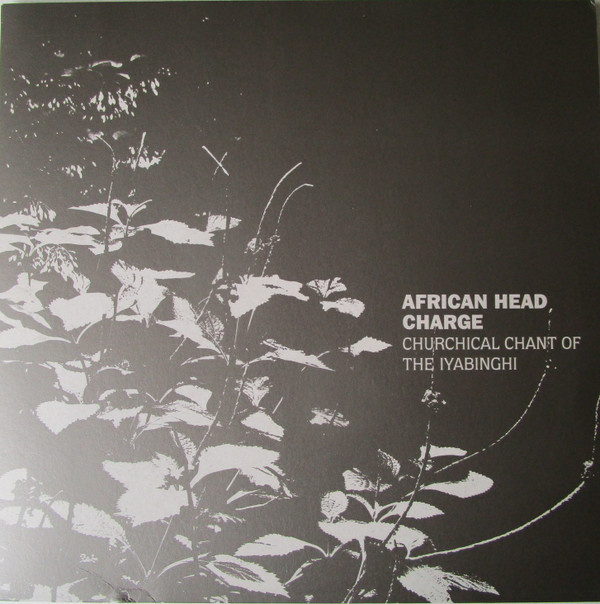 A unique album of outtakes from the classic Songs Of Praise and In Pursuit Of Shashamane Land albums, compiled by On-U archivist Patrick Dokter from the original tapes and expertly sequenced to work as an immersive listening experience. A companion piece to the acclaimed Return Of The Crocodile set from 2016 that took the listener on a version excursion through the early years of the group.These are the dubbier and more out-there experiments mixed down whilst Adrian Sherwood was shaping the sound of the albums. Bubbling percussion lines skitter across the stereo spectrum, ghostly voices echo inside the machine and mangled guitar riffs beam down from Mars, whilst staying rooted in the tough tribal rhythms that form the bedrock of the AHC sound, this is music for the head and feet, take heed!Mastered by King Kevin Metcalfe, comes with download card for full contents plus double-sided poster insert containing an extensive new interview with African Head Charge mainman Bonjo Iyabinghi Noah telling the story of his early life. 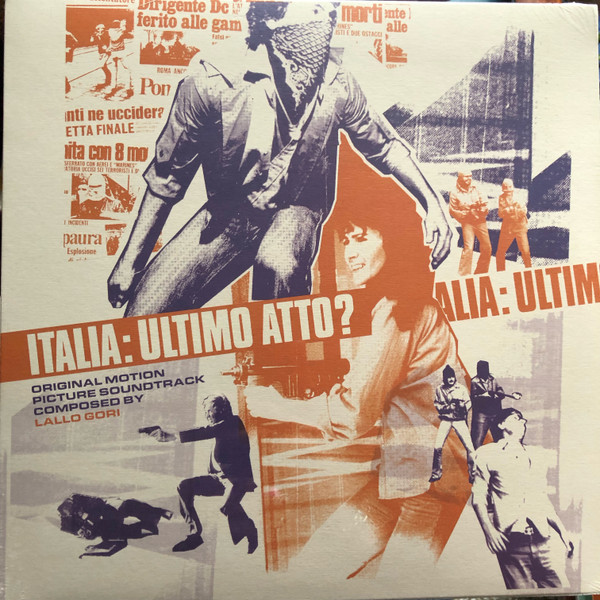 In 1977, in the midst of a period of political turmoil and social unrest that went down in Italian history as “years of lead”, screenwriter and director Massimo Pirri made a film no one else had the courage to make: Italia: ultimo atto? (Could It Happen Here?).   Here, Pirri explores the controversial (and, in the 70s, very current) topic of left-wing armed struggle. He does so through a storyline that is almost prophetic: in the film, a mysterious ultra-leftwing armed group plans and executes the killing of the Ministry of the Interior; in 1978 Christian Democrat leader and former premier Aldo Moro was kidnapped and killed by the Marxist-Leninist Red Brigades).The violence of Pirri’s storyline is fully captured by the score composed by Lallo Gori, who uses obscure synths, analog keyboards, and dry-sounding acoustic drums to create an extremely tense and frenzied soundscape of electronic textures.The result is an album that combines dark, haunting jazz-funk with ambient atmospheres and suspenseful electronic sounds, and which ends up sounding like an instrumental proto-hip hop record where Moog synths take the lead together with drums.At the time, this must-have seemed like a low-budget, ramshackle soundtrack – essentially, a B- movie soundtrack. Indeed, the extensive use of electronic sounds was meant to compensate for the lack of acoustic instruments, such as the bass or (alas!) brass, which were replaced by keyboards and MiniMoog synths.  Today, however, Lallo Gori’s odd and minimalistic style of arranging makes this score sound unexpected, avant-garde, and innovative. In short, modern and contemporary. Previously unreleased in any format, all tracks have been remastered from the original master tapes.