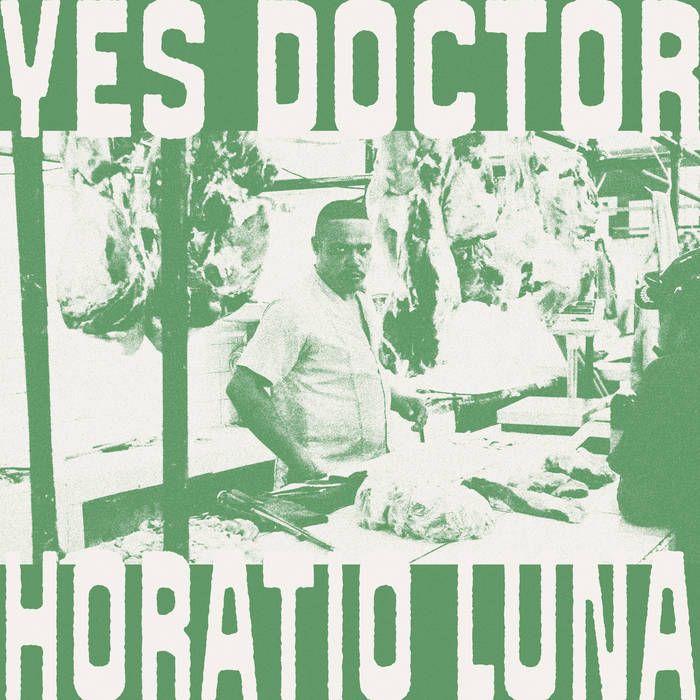 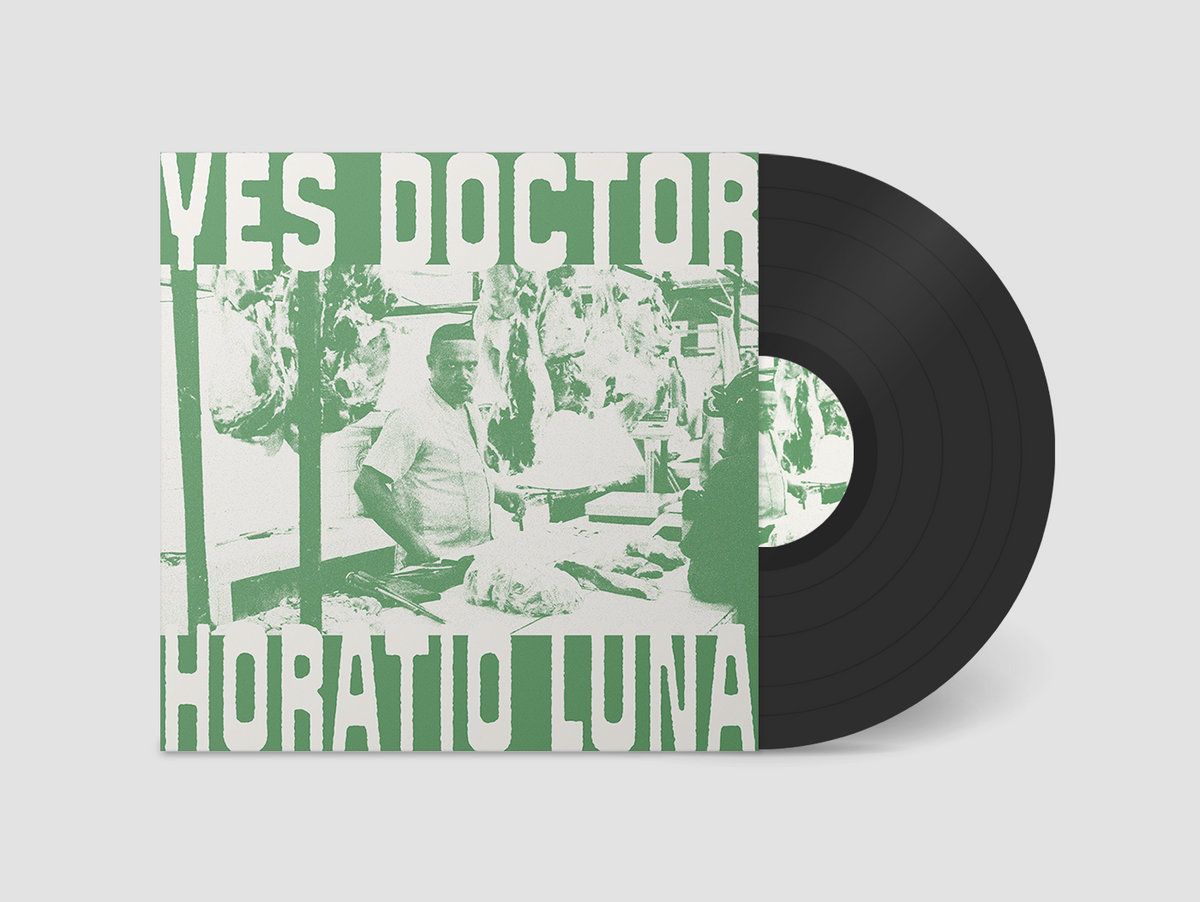 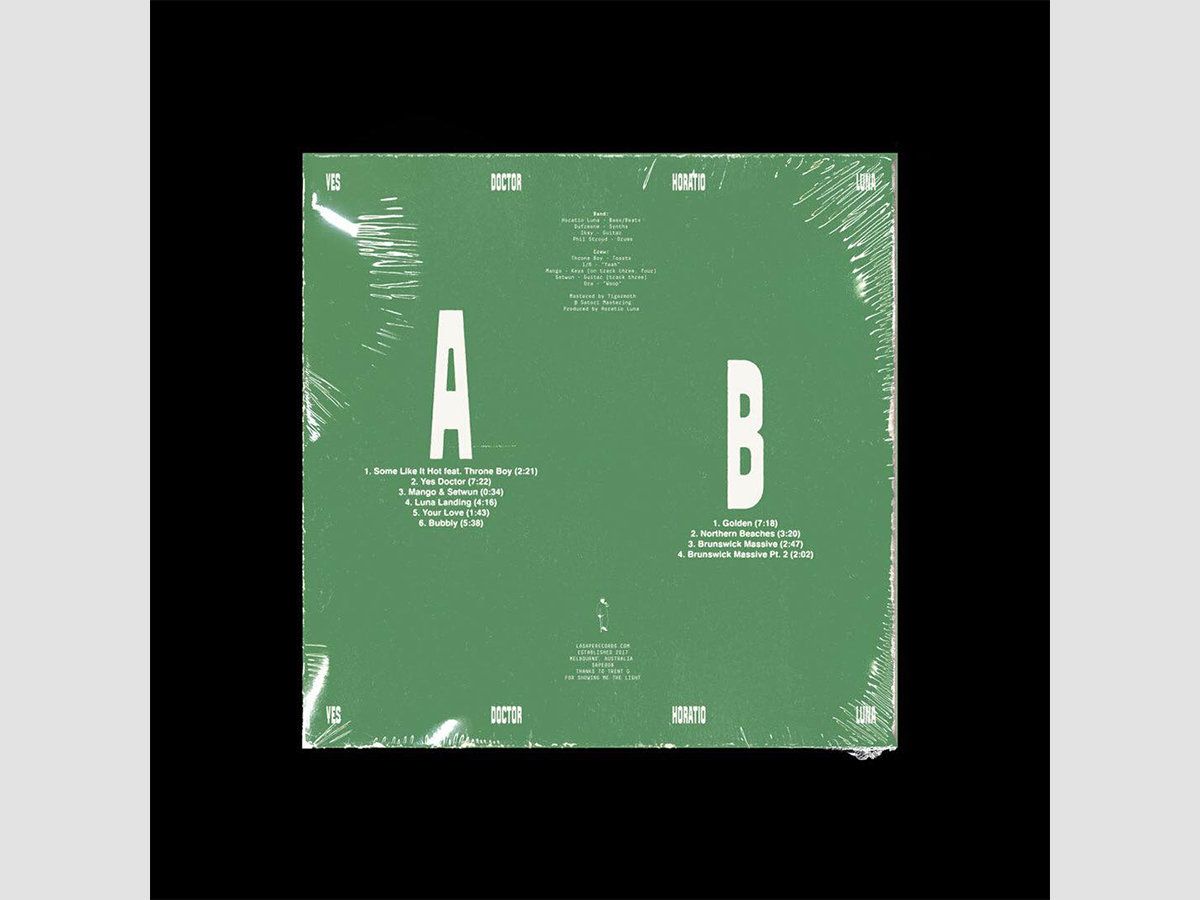 Yes Doctor’ is the debut LP from Henry Hicks AKA Horatio Luna. The eclectic Melbourne shape-shifter solidifies his place within ‘house music’ on Yes Doctor as Dub, Jazz & Bruk bleed into one another - stretching further the thread that binds one to the other whilst mapping and exploring the space between.

From Horatio:
"I have always played music that is a fusion of styles and as ‘Horatio Luna’. I always want there to be a connection to House music. I was exploring the parallels between every style I could think of and mixing it with house. I was pushing aesthetic boundaries, things I felt I hadn’t heard before, searching for new music, 'Not box-able music'. Yes Doctor is a coming of age record. I was pushing myself to the limit musically and challenging myself in every aspect of life". 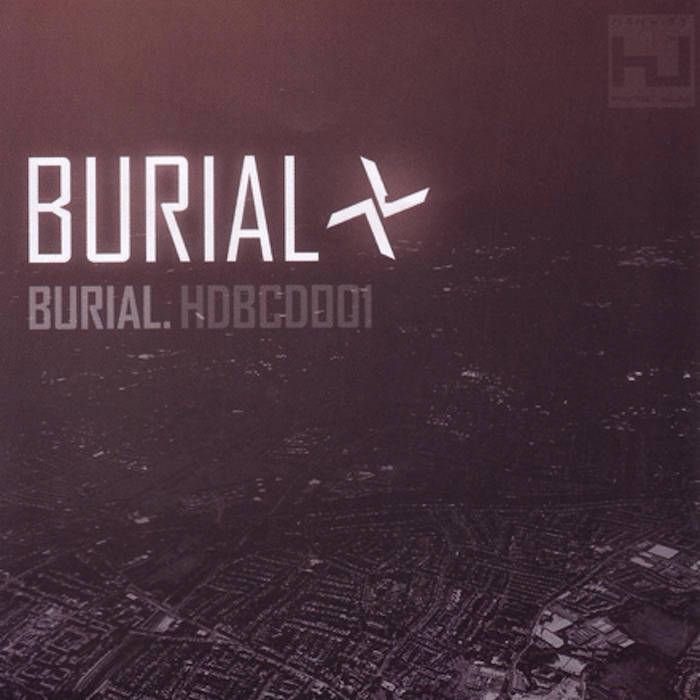 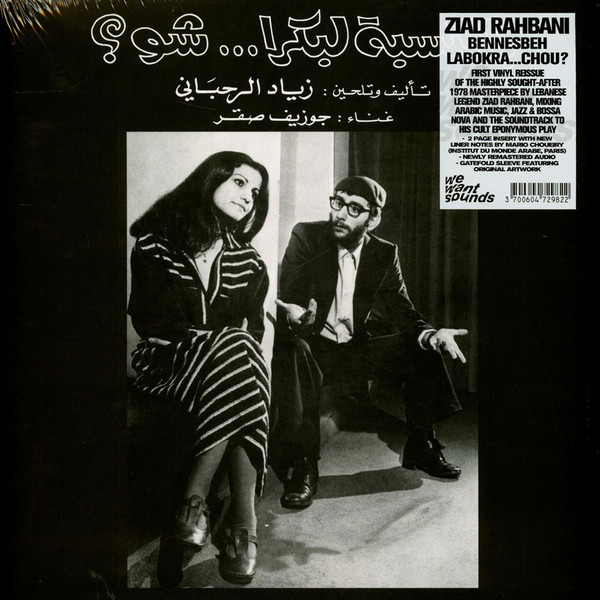 Wewantsounds is delighted to announce the reissue of Ziad Rahbani's cult album, "Bennesbeh Labokra...Chou?" released in Lebanon only and mixing arabic music with Jazz, Bossa Nova and other western influences. Hailed as an absolute classic, the album is the soundtrack to his eponymous play and has been highly sought-after by DJs and collectors around the world. Curated by Lebanese-born music expert Mario Choueiry from Institut du Monde Arabe in Paris, the album is reissued on vinyl for the first time since 1978, featuring original gatefold sleeve, remastered audio and a 2 page insert with a new introduction by Choueiry. 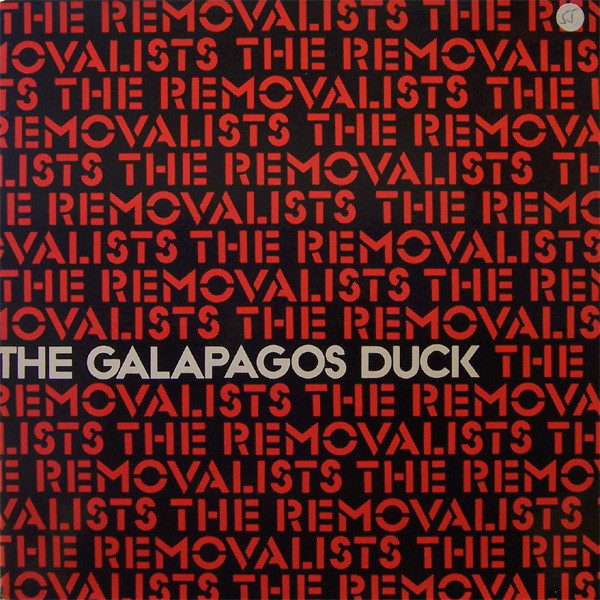 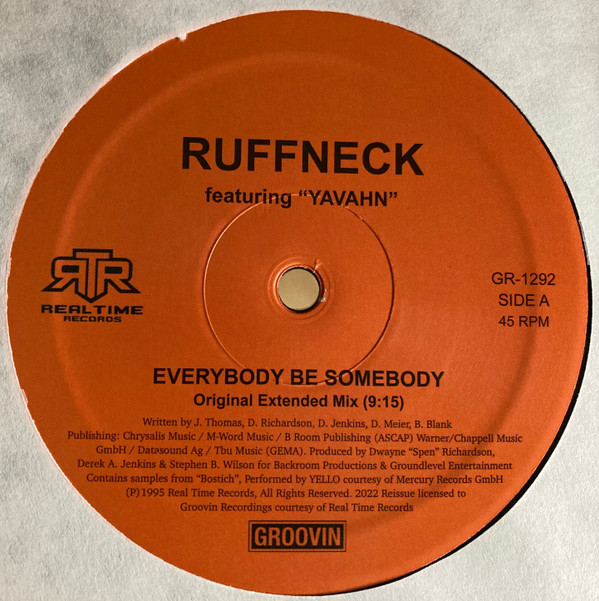 On its initial release back in 1995, this DJ Spen co-production was something of an underground club hit, with labels around the world releasing their own licensed versions. This Groovin' Records reissue edition of 'Everybody Be Somebody' effectively showcases the most in-demand versions. Side A boasts the original US extended version - a nine-minute fusion of crunchy machine drums, dirty bass, heady band percussion, lo-fi disco guitar licks and sweet female vocals. Over on the flip you'll find two European revisions from Mousse T's Peppermint Jam crew: his own 'Back In The Days Mix', which gives it a subtle disco flavour, more fully-featured instrumentation and some lovely electronic lead lines, and the sleazy, acid-flecked, hip-house inspired 'Peppermint Jam Extended Mix'.

After the well-received, sold-out on the spot seven-inch single containing "Monika" and "Zabawa w ciemności", as well as a special repress for the renowned German shop HHV, the time has come for a full-length album entitled "Zbliżenie" presenting nine never before released compositions by the Henryk Debich's Orchestra.Over the last two years, Astigmatic Records have been digging through the Radio Łódź archives, listening to hundreds of recordings of the local Orchestra conducted by Henryk Debich. As a result, 13 gems were selected from the period between 1974 and 1977, which was also the time when the Holy Grail of Polish jazz-funk was created: the highly sought after by record collectors in all corners of the globe "String Beat" album. At the beginning of the year, the first vinyl from the series of releases under the baton of Maestro came out. It was a seven-inch record entitled "Monika/Zabawa w ciemności". The next in line is the long-awaited album "Zbliżenie" ("The Close-up"), initially planned for June, but postponed to September due to overloaded pressing plants."Zbliżenie" is a longplay packed with groove, pulsating drums, powerful brass and string sections, and unique, previously unreleased compositions. The album's title is not that random, as, apart from the B-side opening track under the same title, we take a closer look at the period when the Łódź Orchestra, thanks to the "angry youngsters" such as Jacek Malinowski, Mirosław Racewicz, Jacek Delong, Andrzej Żylis and Zbigniew Karwacki, was exploring the genre taking the West by storm – Jazz-Funk. In the seventies, despite having over twenty years of experience, the Łódź Orchestra of the Polish Radio and Television was reinventing itself, sounding ever more modern and exciting with every passing year. Depending on the piece, there could be from forty to seventy musicians performing! The orchestra smoothly maneuvered between funk and disco, touching on illustrative music and jazz.Upon the project's completion, it turned out that 2021 will be a year of many anniversaries. 18 January marked the 100th birthday anniversary of the legendary conductor and founder of the Łódź Orchestra of the Polish Radio and Television, while July marked 20 years since he is no longer with us. What's more, Radio Łódź, Debich's home away from home for almost half a century, celebrated its 80th anniversary, and 30 years ago the Orchestra he managed until the very end was disbanded. 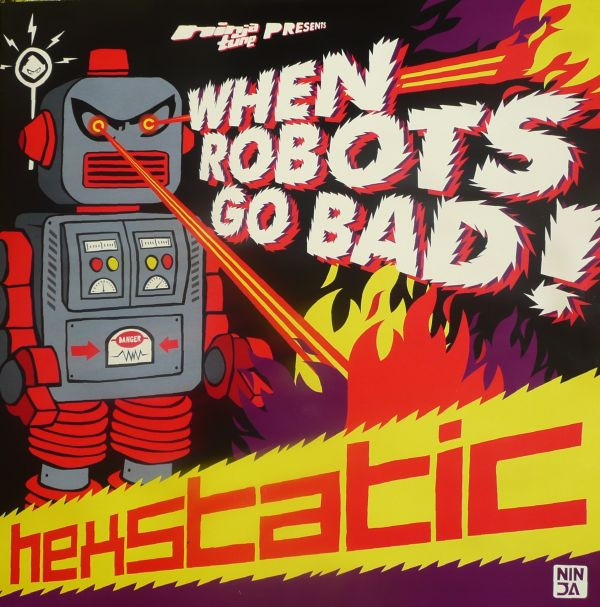